Our Partners and Sponsors

We wouldn’t be able to do The Faithful Traveler without the generous support and kind assistance of the following companies and groups, and their amazing people. We are grateful to them all.

If you would like to help us produce more episodes of The Faithful Traveler, please visit our Sponsorship page. 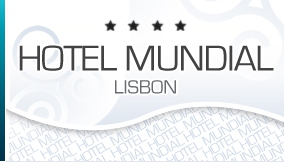 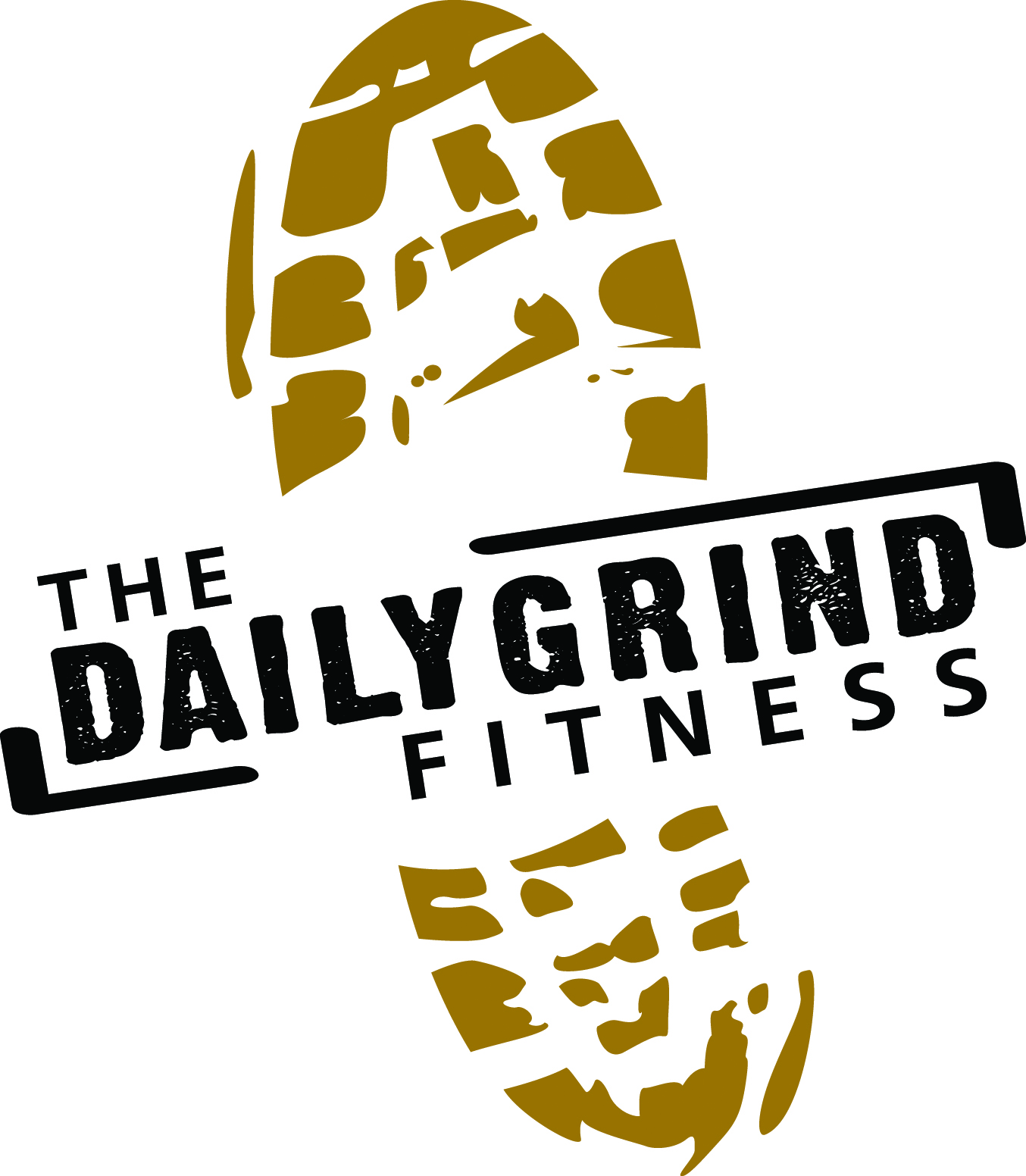 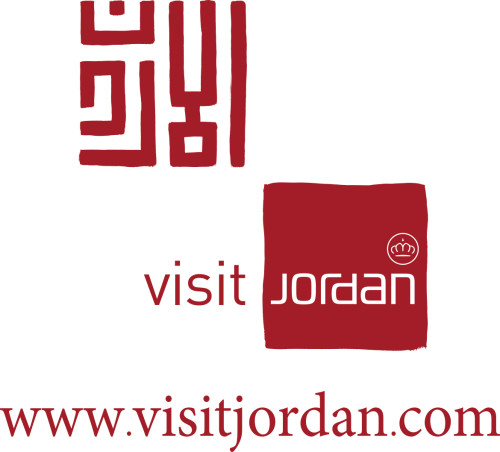 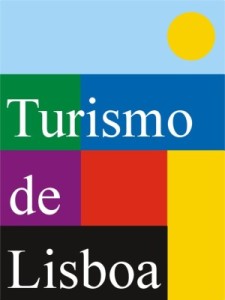