Over at the Register: Must-See Catholic Sites in Philly 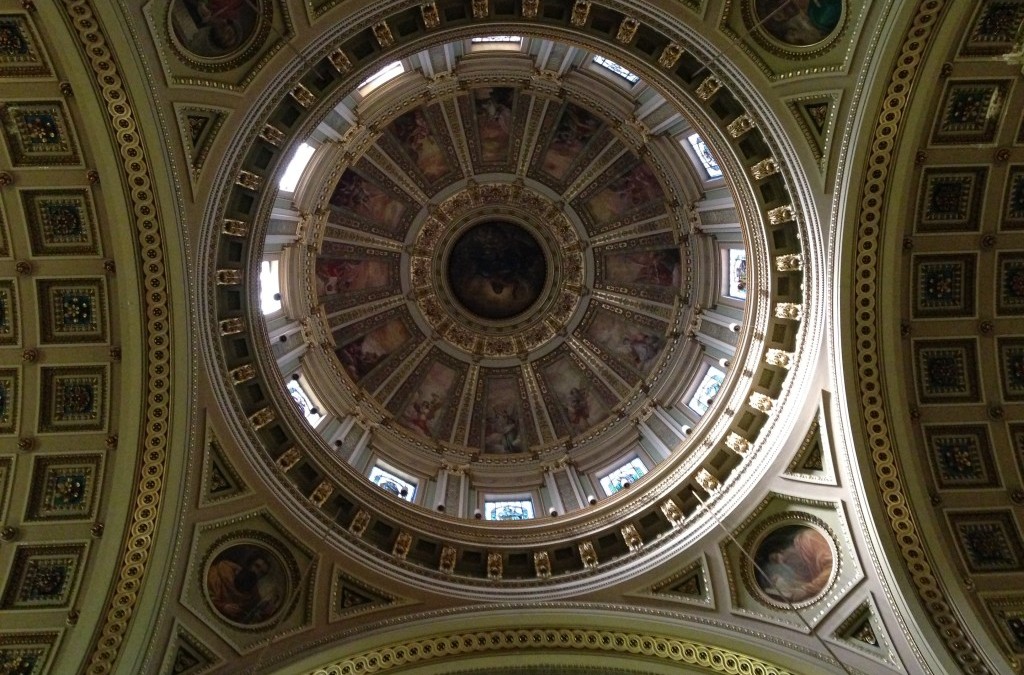 One more, good for those of you coming to the WMOF.

n just a few months, the world will descend on Philadelphia to take part in the World Meeting of Families and to get as close as possible to Pope Francis on his first visit to the United States.

Along with the events planned at the World Meeting of Families conference, there will be more events going on in Philadelphia that week in September than any of us can imagine. And while they are all certain to be informative and inspiring, trying to figure out what to do and where to go could become overwhelming. I’m here to help you with all of that.

I’ve lived and worked in and around Philadelphia for the past 13 years. As the producer and host of The Faithful Traveler, a Catholic travel series on EWTN that features Catholic shrines and places of pilgrimage around the world, I have become quite familiar with the shrines and historic churches in and around the Archdiocese of Philadelphia. In fact, we filmed at four of the five Philadelphia-area shrines for our first series on East Coast shrines.

So as you plan your visit to Philadelphia, whether it be before, during or after the World Meeting of Families, take my advice, as a local in the know, and make sure you visit these spectacular sacred sites that will enchant you, inspire you and raise your mind and heart to God.