Over at the Register: A Papal Parade in Philly 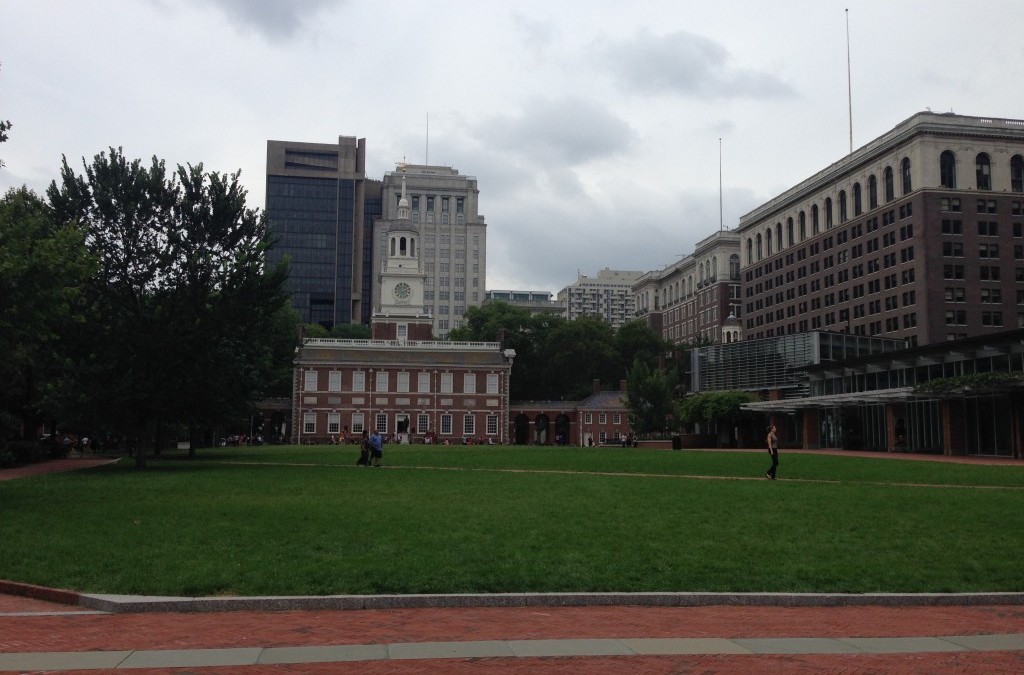 Hey guys! I just wrote my first blog post for the National Catholic Register and I am so excited! I hop you’ll read it an enjoy it!

Living in the Philadelphia area since the World Meeting of Families was announced has been a wonderful study in how huge events are planned and anticipated (or feared) by locals. After weeks of harrowing news about road closures and long walking distances, we Philadelphians were just given a HUGE reason to make the trek to Center City (that’s what we call downtown) on Saturday, September 26th and 27th.

There’s gonna be a papal parade! And not just one: TWO!

Just yesterday, on Periscope, the always eloquent and gracious Donna Crilley Farrell (Executive Director of the World Meeting of Families—Philadelphia 2015), announced that there would be two papal parades on Benjamin Franklin Parkway.

The first will take Pope Francis from Eakins Oval to/around City Hall prior to the Festival of Families on Saturday, September 26th. The second will be before the Papal Mass on Sunday, September 27. The route is still being finalized.

Now, I know that a lot of people are planning to stay away from this event because of their many worries. How are they going to get there? How far will they have to walk? There will be so many people there! Will I even get to see the Pope?!

While my natural inclination is to run far away in the opposite direction of these kinds of events (I lived in NYC for 5 years and not once did I ever attend the Christmas tree lighting event in Rockefeller Center), I can now say with joy in my heart and excitement bubbling in my veins: I am SO going to be there.

Let me tell you why.