Dappled Things: Fatima and the Immaculate Heart of Mary 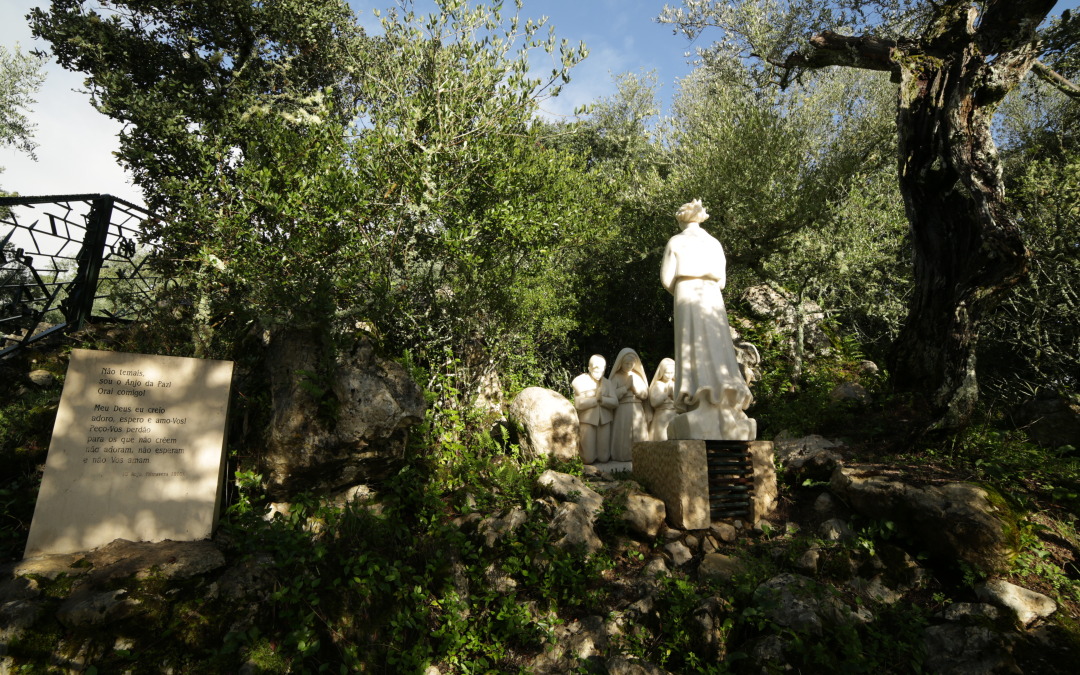 I mentioned Lucia dos Santos and Francisco and Jacinta Marto in my last blog post on pilgrimage and redemptive suffering, and truth be told, they have been on my mind a lot lately. Partly because I feel that the state of the world during the time of these apparitions in 1917 seems so similar to the state of our world today. But probably mostly because I have been invited to Portugal later this year to film some of the many amazing Catholic shrines and places of pilgrimage in that country, and Fatima is at the top of our list.

Read the rest over at Dappled Things Magazine.